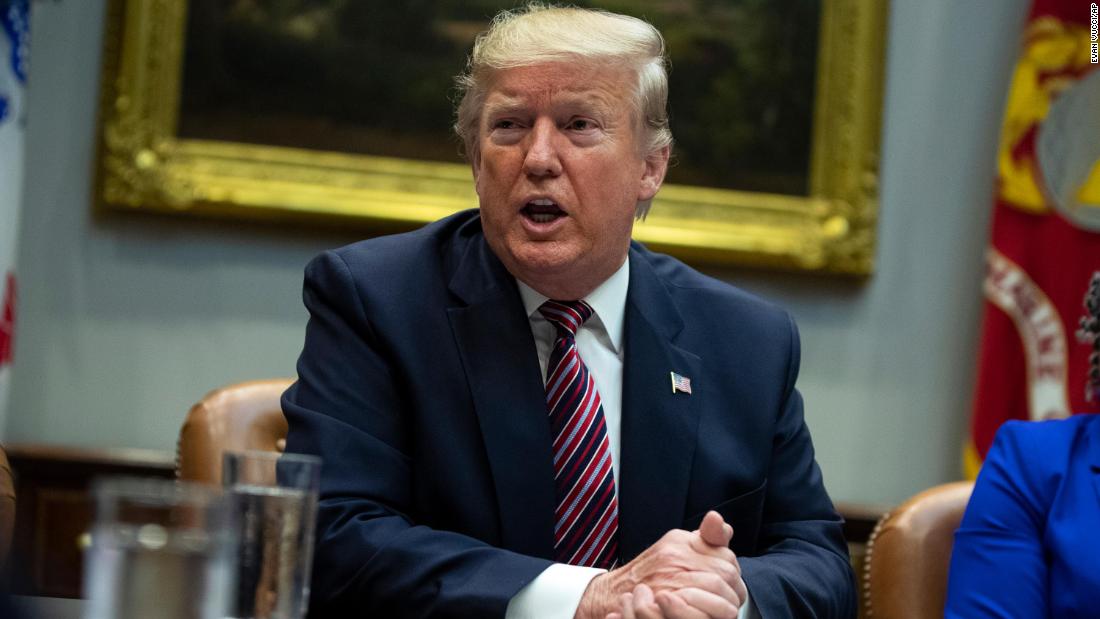 Mt. Vernon, Iowa (CNN)He may not be on the Democratic ballot, but the 2020 presidential candidate wielding the most influence over the party’s remarkably unsettled primary fight is President Donald Trump.

From a distance, Trump is hanging over every aspect of the Democratic contest. 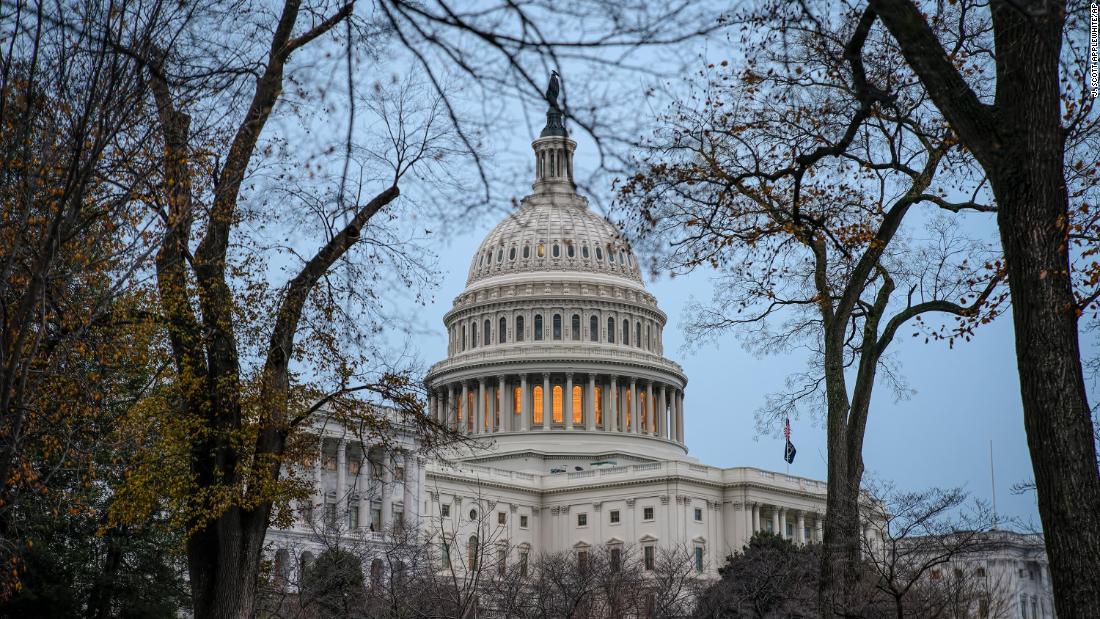 Impeachment proceedings are dominating the news, making it difficult for candidates to gain ground at a critical juncture of the campaign. Robust economic indicators, with unemployment at its lowest point in a half-century, offer a fresh reality check of just how difficult it will be to unseat Trump in the Oval Office.
In conversations with two dozen voters across Iowa this week, the President’s name came up again and again as Democrats weigh their choices and search for the candidate they believe is the most electable.
It was always Trump’s intention to play a central role in the Democratic primary. And now, he is. Even among unabashedly proud liberals, Trump is shaping decisions.

What voters are saying

“I identify as a Democratic socialist. Progressive politics speak to me and that’s what I prefer, but I also understand that I am not representative of the whole electorate,” said Maggie Willems, a social studies teacher who has been agonizing over her choice for months. “We need to be sure to select a candidate that can defeat Donald Trump.”
In Mt. Vernon, a small college town in eastern Iowa, Willems said over a cup of tea that she is in a far more moderate mood as the voting approaches. On Labor Day, she was strongly considering supporting Massachusetts Sen. Elizabeth Warren, but today she’s leaning toward Pete Buttigieg, the mayor of South Bend, Indiana.
“President Trump very much drives this decision,” Willems said. “I wonder about those independent voters or those Democrats that left us in the last election and who will call them back to the Democratic ticket.” 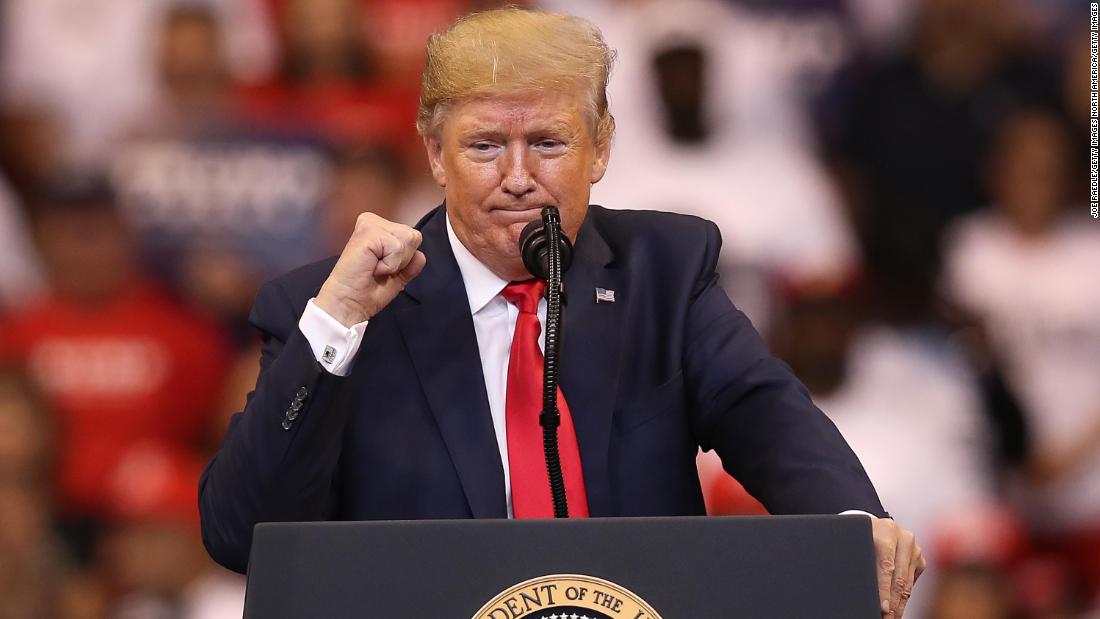 There is, of course, no certain or easy answer to the question of which Democratic contender is the strongest to challenge Trump.
But in Iowa, where Trump won 31 counties that Barack Obama once carried, the question of electability looms large.
That statistic — Iowa had more Obama-to-Trump counties than any state in the country — rests at the center of Minnesota Sen. Amy Klobuchar’s argument to voters. Her crowds are steadily growing and her campaign is scrambling to expand.
“It’s not just about firing up our base. It’s about winning people over,” Klobuchar told an overflowing room at the Corner Sundry in Indianola, Iowa, reminding them that she carried more Trump counties in her native Minnesota than any of her rivals have done in their home states.
With the Iowa caucuses less than two months from kicking off the voting in the 2020 campaign, a sense of pragmatism is apparent in conversations in ways that it was not during the summer and fall months here, when left-leaning policies were dominating the discussions.
Yet what some voters see as a need for moderation, in hopes of winning over at least some disenchanted Trump voters, others see as a lost opportunity. There is no greater tension inside the party now than the choice between a liberal or a moderate path, which threatens to divide Democrats unified only around the idea of defeating Trump.
With the shadow of former President Barack Obama still hovering over the Democratic Party, comparisons have been drawn between the parallels of the 2020 and 2008 campaign, when Obama’s surprising victory over Hillary Clinton helped launch his candidacy. 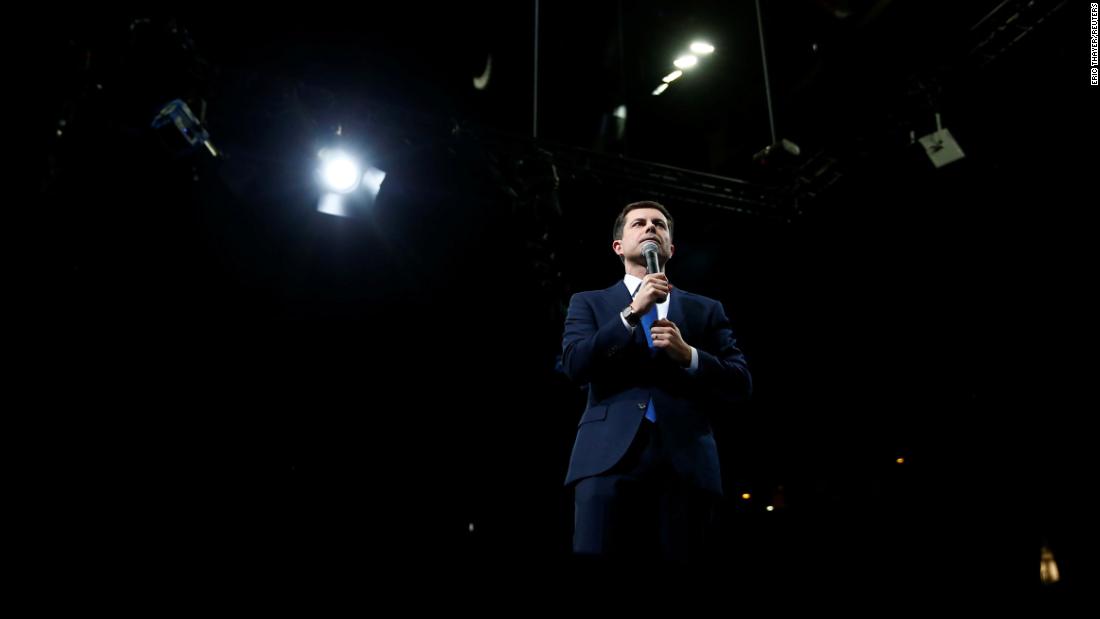 But with a sitting president in the White House — and waging an aggressive campaign to stay there — this contest may actually be unfolding more like 2004, when Democrats were searching for a candidate to defeat President George W. Bush.
In the waning days of that race, a simple four-word bumper sticker message, “Dated Dean, Married Kerry,” underscored the point that more Democrats ultimately found Sen. John Kerry to be the stronger choice over insurgent Howard Dean, who finished in third place despite being seen as a front-runner for months.
That story was recounted by several voters and party leaders here this week as Kerry, who won the Iowa caucuses in 2004, returned to the state to endorse Joe Biden. Of course, Kerry fell short in the general election, which was a point more than one progressive voter made as an argument that the party needs a candidate who promises bigger, bolder change.
Kristi Harris, a retiree from Iowa Falls, came to see Biden when his bus tour passed through on Wednesday. She said she supported his candidacy in 2008, when he dropped out after the Iowa caucuses, but after listening to him now, she wasn’t sold.
“Sure, everybody wants somebody who can beat Donald Trump,” Harris said. “But we need strong, bold change. We aren’t necessarily going to get that if we just set our sights too low and hope that people will come along and agree with us.”
There’s little consensus, though, for who is the best “bold candidate.” Warren’s summertime rise has plateaued, even as Vermont Sen. Bernie Sanders is getting a second wind and complicating her candidacy in Iowa and beyond.
With uncertainty coursing through both the progressive and moderate wings of the party, several voters conceded that they are also looking beyond the caucuses — to the general election in November — to help them choose a nominee. 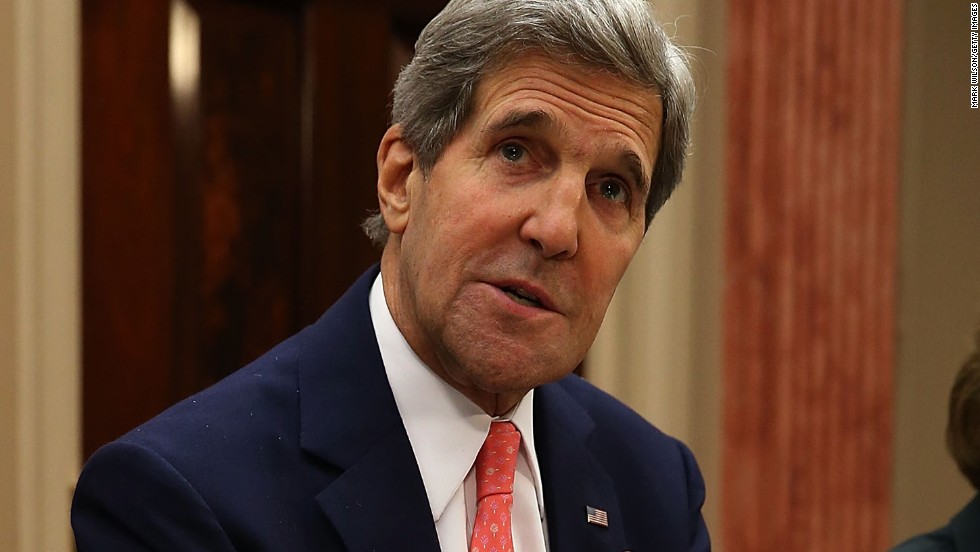 While Iowa no longer sits high atop lists of the most competitive battleground states, particularly given Trump’s nine-point win here in 2016, Obama’s victories in 2008 and 2012 still give Democratic leaders like former Iowa Gov. Tom Vilsack hope that the state could once again turn blue next year.
It was Trump, Vilsack said, that helped form his decision to endorse Biden.
“Democrats, independents and even some disenchanted Republicans are very interested in having an alternative that they can vote for an actually be successful,” Vilsack said in an interview. “They are looking for someone with a broad base of appeal.”
The prospect of Trump winning next year has many Democrats like Willems saying they are more likely to follow their heads over their hearts. If it was an open seat, she said, her calculation could well be different.
“Electability would weigh less on me. I would go with my heart more,” Willems said. “But a second term of Trump is unacceptable. For me, I have to weigh electability or progressivism. If I had to make the choice now, it would be electability.”
Asked whether she fears Trump will be reelected or whether that depends on who wins the Democratic nomination, she said: “The answer is yes to both of those questions.”
“I think we would be very naïve to assume that he could not be reelected,” she said, acknowledging that Trump is very much on her mind.