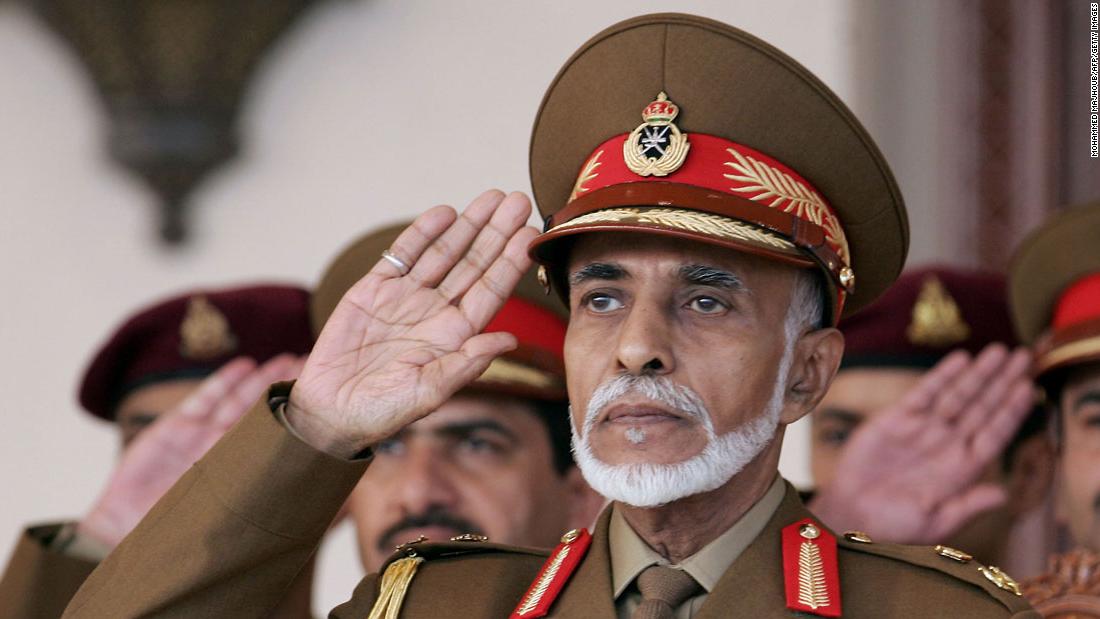 Haitham bin Tariq al-Said has been named as the new ruler, according to state-run Oman News Agency.
Qaboos did not have children or a direct heir at the time of his death. The Omani Constitution calls on the royal family to choose a new sultan within three days.
The US Embassy in the capital of Muscat said it’s “deeply saddened” by Qaboos’ death.
“We have lost one of the world’s great leaders — a visionary responsible for Oman’s prosperity and progress for the last half century,” the embassy’s tweet read. “His steadfast leadership embodied his sincerity, his generosity, his tolerance, and his deep love for his country. His Majesty Sultan Qaboos will be missed not only by the people of Oman, but also by his friends and admirers the world over, including in the United States.”
The head of one of the world’s few remaining absolute monarchies, Qaboos was seen as a modernizing leader who played a key role in diplomacy and mediation in the Middle East and maintained strong ties with Western nations. 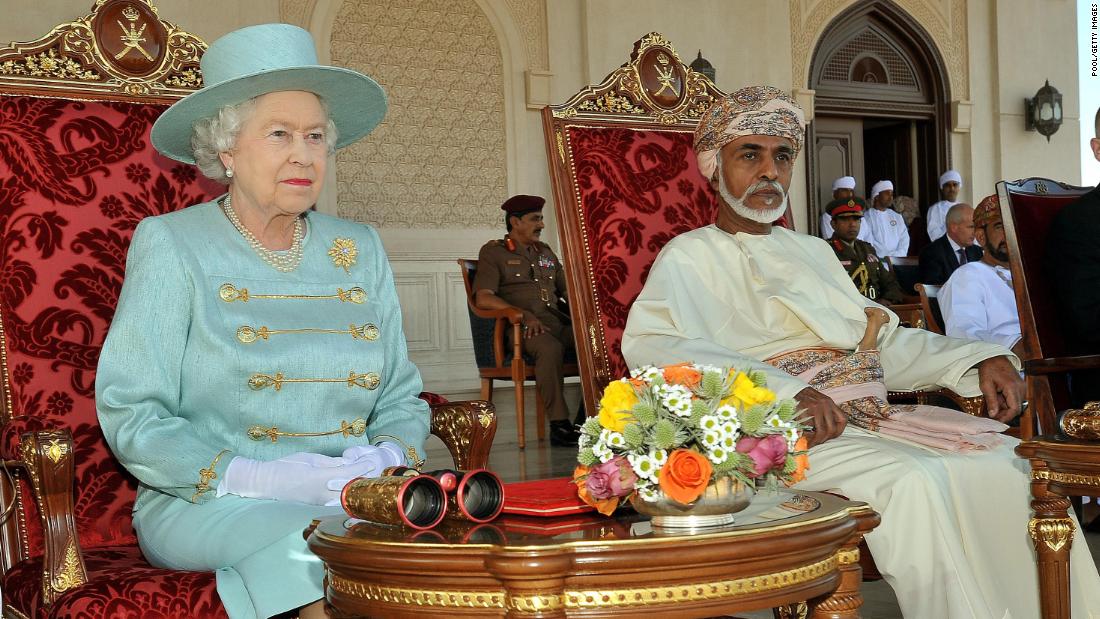 Former President George W. Bush described him as a “stable force in the Middle East and a strong US ally.”
“His Majesty had a vision for a modern, prosperous, and peaceful Oman, and he willed that vision into reality,” Bush said. “Laura and I are fortunate to have visited him in Muscat last fall. We enjoyed his grand hospitality, and we saw how his able leadership improved education, healthcare, and the arts throughout the beautiful country of Oman.”
British Prime Minister Boris Johnson added he “deeply saddened” by Qaboos’ death.
“He was an exceptionally wise and respected leader who will be missed enormously. He will be remembered for his devotion to the development of Oman into a stable and prosperous nation, and as the father of the nation who sought to improve the lives of the Omani people,” Johnson said.

Sultan was seen as a progressive leader

Qaboos was born November 18, 1940, according to the Oman News Agency. He was also a graduate of the Royal Military Academy Sandhurst in England and served in the British army.
He seized power from his father in a bloodless coup in 1970 and established the country’s written constitution during the 1990s.
As ruler, Qaboos also sought to solidify ties with western allies. Oman has a particularly deep-rooted relationship with the United Kingdom. Queen Elizabeth II visited in 2010 to commemorate Oman’s 40th National Day.
Despite small protests in 2011 that prompted an amendment to the constitution he created, Oman weathered the Arab Spring uprisings that rocked other nations in the region, including neighboring Yemen.
During his reign, Qaboos also encouraged the greater involvement of women in roles in politics, business and sport, after allowing them to enter the workforce in the 1990s. 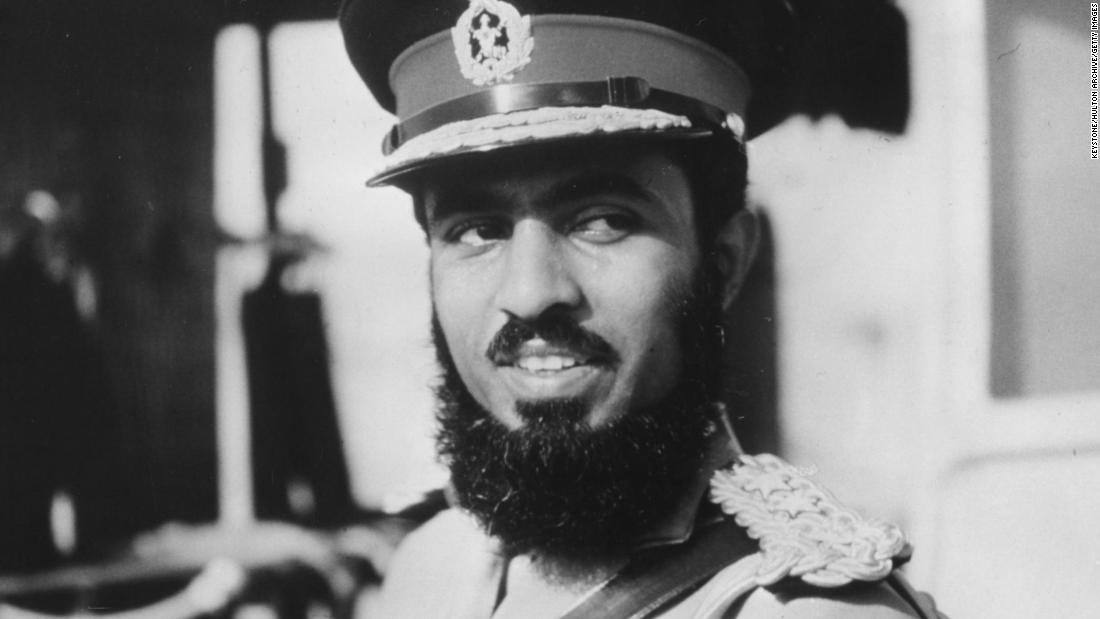 One of the more notable incidents during Qaboos’ time in power was his release of three American hikers who were arrested and charged for spying in Iran in July 2009. The three Americans were released in 2011.
After his death on Friday, Indian Prime Minister Narendra Modi called him on Twitter a “visionary leader and statesman who transformed Oman into a modern and prosperous nation. He was a beacon of peace for our region and the world.”

Traderhr.com Is A Destination Point For Traders From Around The World Who Use Its Technical Chart Analysis To Yield Profits In Bot[...]
Read More
⇛ view similar products
Turn Your Readers Into Subscribers

content Upgrades Pro Is A Premium Plugin For Wordpress That Allows You To Create Email Optin Boxes Right Within Your Articles. Thi[...]
Read More
⇛ view similar products
Turn Your Readers Into Subscribers