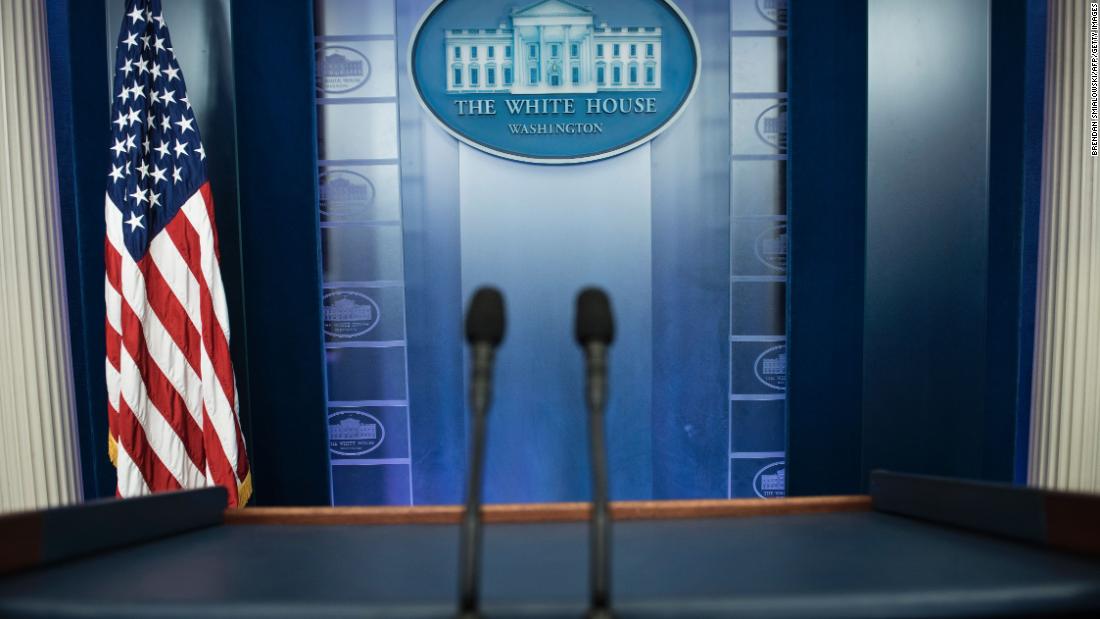 Grisham has yet to hold a single briefing since taking the role of President Donald Trump’s chief spokeswoman in July, deciding instead to participate in interviews with friendly conservative television outlets like Fox News and One America News Network. Scrutiny over the lack of briefings has heightened in recent weeks amid escalating tensions with Iran.
Prior to the Trump administration, regular press briefings were the norm for decades. Under previous administrations, including Presidents Barack Obama and George W. Bush, the White House and State Department held daily or almost daily briefings.
The CNN opinion piece states, “We respectfully urge the resumption of regular press briefings across our government, especially in the places where Americans want the truth, our allies in the world want information, and where all of us, hopefully, want to see American values reflected.”
The letter, posted Friday, adds that the briefings take on “even more importance” in times of military conflict.
“Americans want to know the latest developments and seek the truth. On social media, wild rumors can fly, and our adversaries can manipulate disinformation to their advantage. This is now well documented,” the letter said. “For that reason, among many, the country needs trusted sources of information delivered on a timely and regular schedule. That is the fundamental responsibility of people who serve as spokesmen and women for presidents, cabinet secretaries and other high-ranking government officials.”
Grisham told Axios the authors of the letter — among them former White House press secretaries for Bill Clinton, George W. Bush and, Barack Obama — “can publicly pile on all they want.”
“It’s unfortunate, because I’ve always felt I was in this small club of only 29 others who really know what I deal with each day, and that was always comforting. They may not say it publicly, but they all understand why I do things differently,” she asserted.
“They know I have three roles. They know my boss has probably spoken directly to the press more than all of theirs did combined. They know the press secretary briefs in the absence of the president, and this president is never absent — a fact that should be celebrated.”
Grisham added: “Like so many trailblazers, history will look back on this presidency with praise — until then, I’m comfortable with how I do my jobs — and my team and I are always available to the press.”